It’s been a pretty busy, and eventful week. Over the past seven days I have had several adventures, a lot of laughs, a few mishaps,  a bad case of the shits (which is never much fun, but particularly less so when you are flying) and  I’ve also got very sunburnt.

I decided today, that rather than writing, I would ring the changes and post a weeks worth of pictures instead. Some of you might think that it’s sheer idleness just sticking a few photos on my blog, a bit of a cop out maybe? but believe you me, I had to get up at 3.30am this morning so that I could capture the sunrise on the last picture for you guys so I jolly well hope that you appreciate it.  Hopefully you will get some idea of where, and what I have been up to. I won’t dwell any further on the headaches and frustrations, rumbling bowels and grotty bits but instead shall steer you quickly onto the highlights.This pictorial week starts last Monday 13th February in Jakarta. Tuesday, Wednesday and Thursday were spent working in Jakarta,then on Friday we visited the Sampoerna Academy, Bogor  with our V.I.P American guests, Fritz and Jim from Missouri Univeristy (School of Journalism) and had great day with the students. The students were absolutely superb and it was very emotional when they sang and danced for us. The Saman dancing was breathtaking and we have a small film that we made and that I shall post onto it my blog just as soon as we’ve edited it. The Saman dancing, has to be seen to be believed. The Irishman and I caught an early flight to Bali on Saturday morning where we had some business to attend too and the last photo was taken this morning, Monday 20th Febraury at 6am before we flew back home to Jakarta. 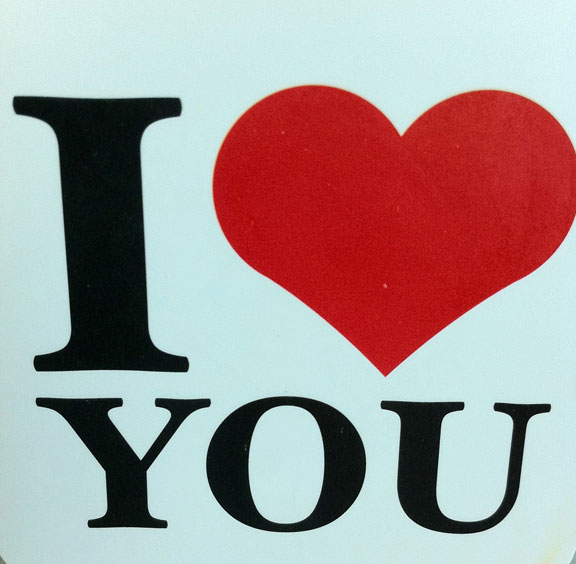 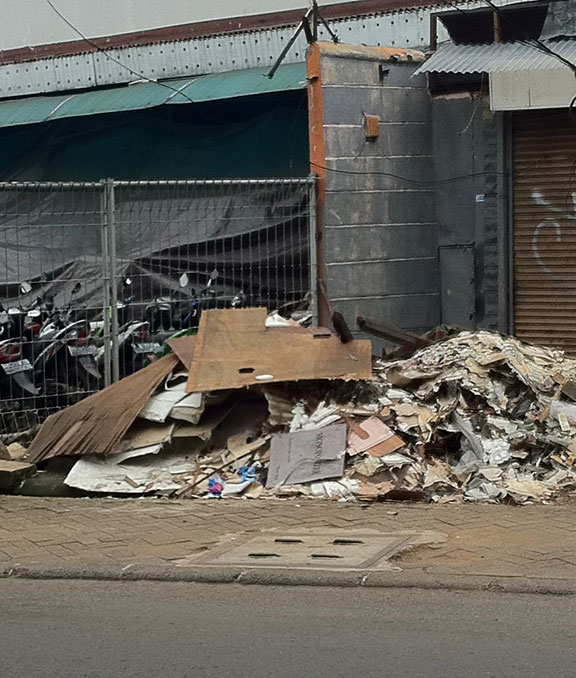 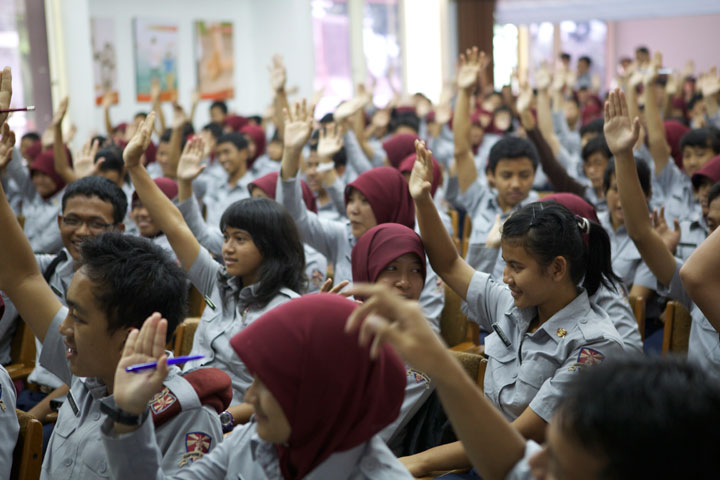 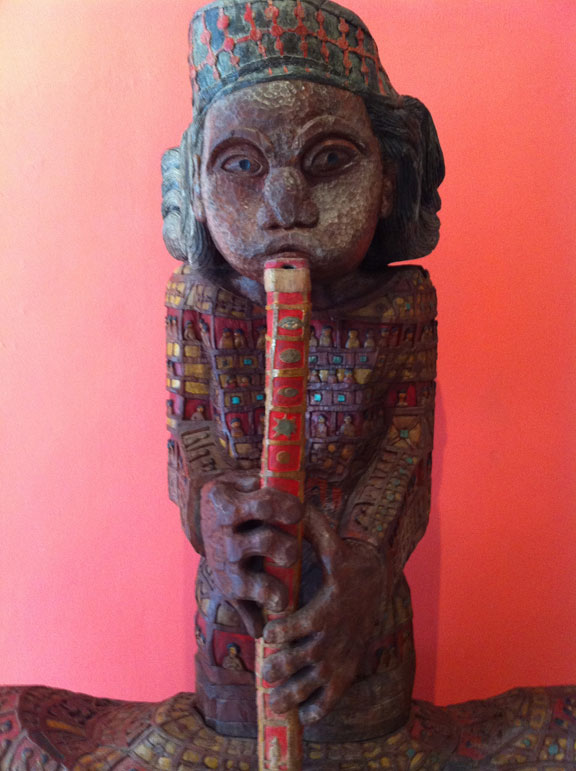 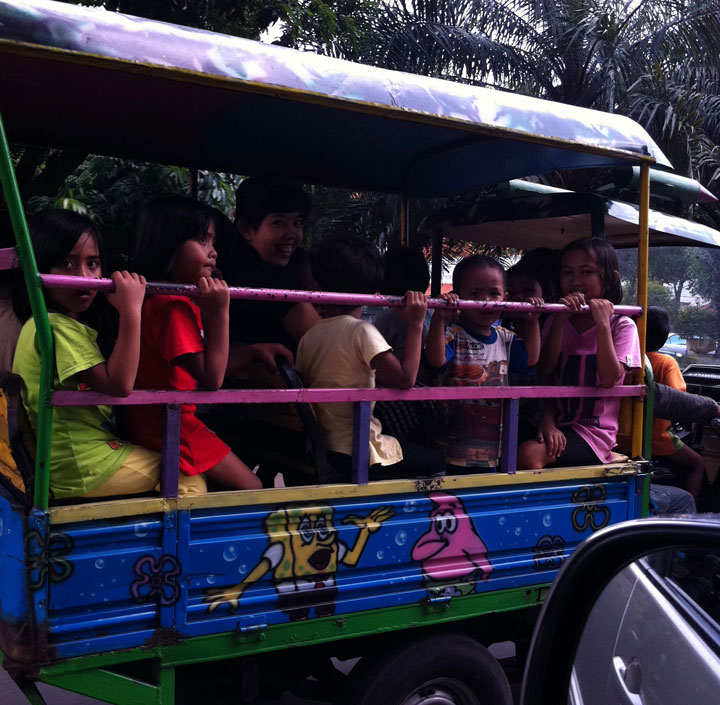 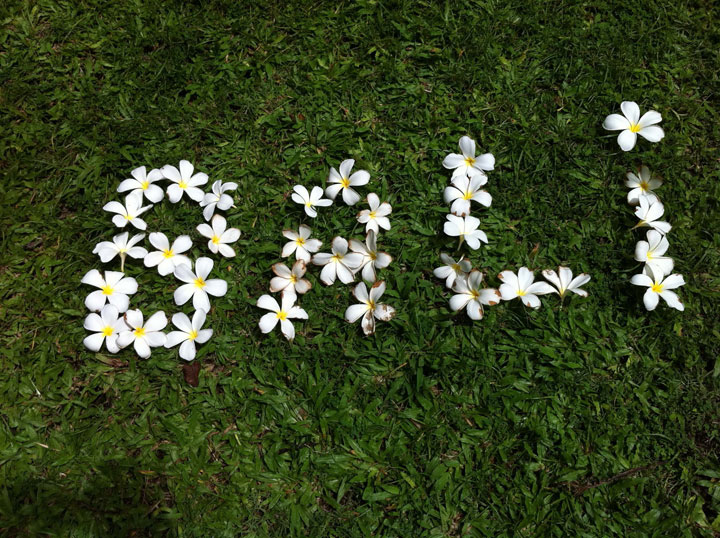 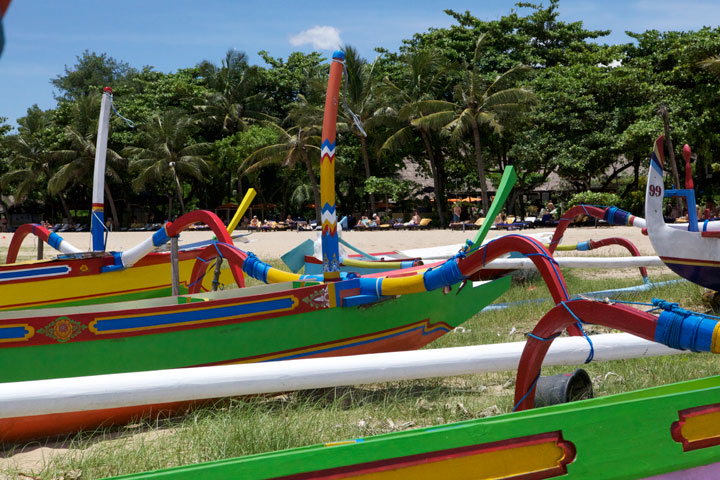 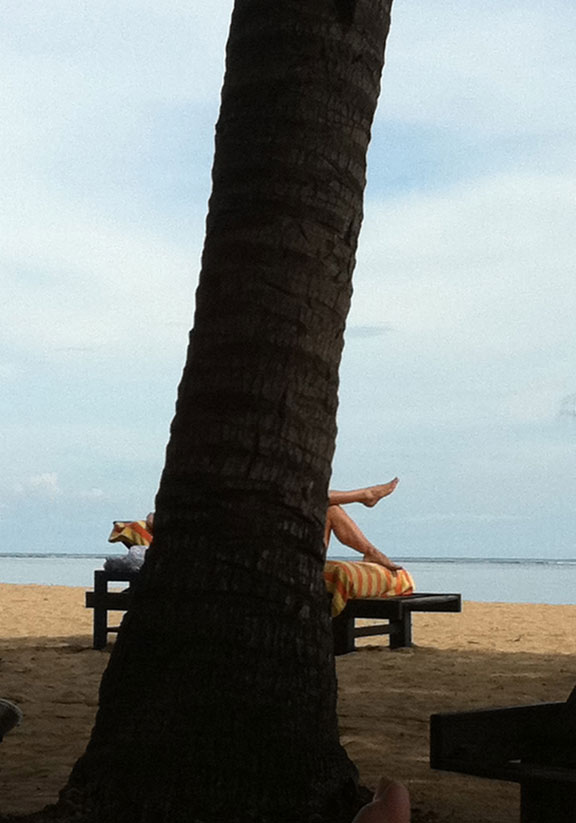 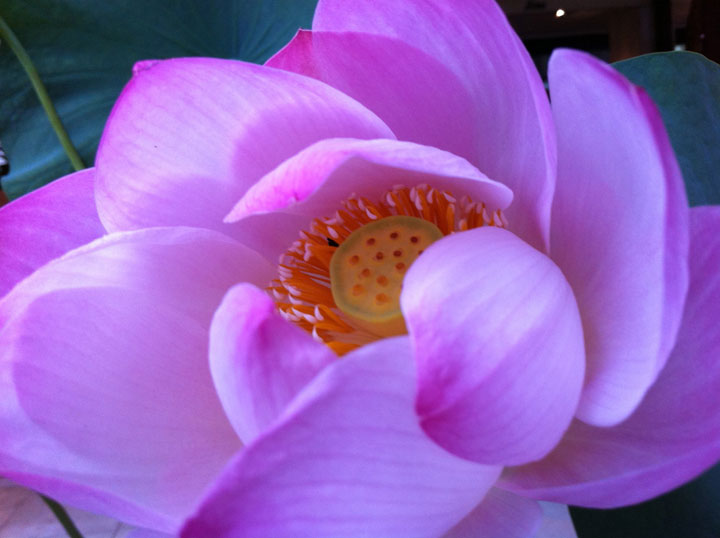 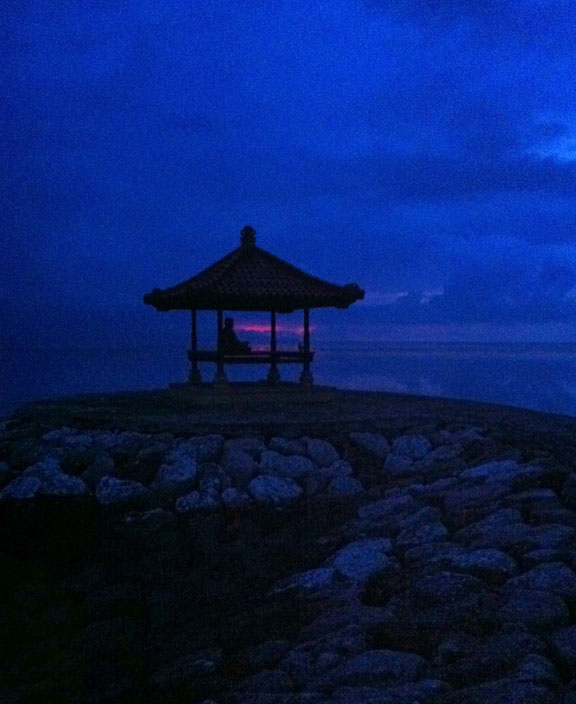 4 thoughts on “Eight Days in Pictures. Jakarta, Bogor, and Bali”