Since my crushing blow at having  to put Mitzi Malone and my bid for movie stardom on hold , I had just one week to make some work if I was going to go for Option 2 which was art school.

For the next six days I drew and scribbled and painted and hurled useless pictures into the waste bin and broke pencils in half in my frustration to put together something that resembled a portfolio ready in time for my interview the following week. I bribed the children with sweets so that they would sit still long enough for me to draw them. I painted the wilting daffodils on the kitchen table. I drew the pots holding my wooden spoons, the saucepans on the cooker, and the dogs in their baskets, anything and everything to try to get back into practice. To say that it was stressful and difficult is an understatement. 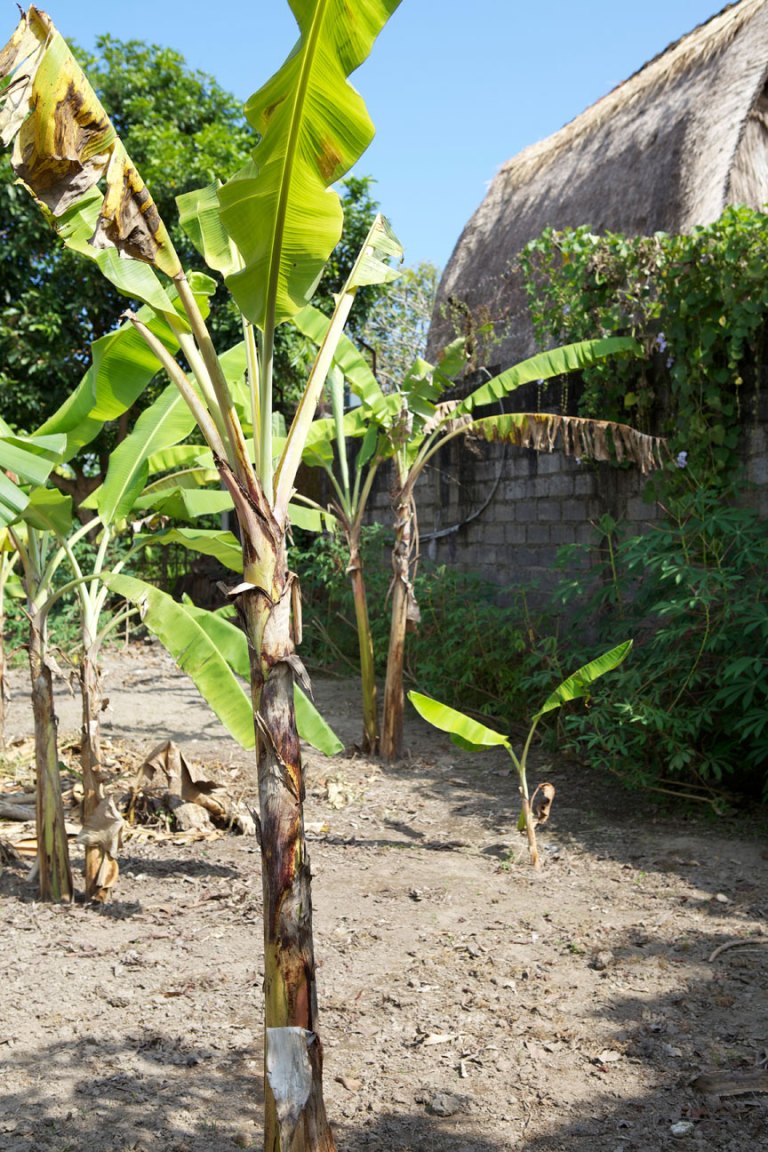 Something must have worked though because when I turned up a week later with a few scrappy pieces of paper in a carrier bag to my interview, I was offered a place. For an entire year I was in absolute heaven. I was the first to arrive in the morning and the last to leave in the afternoon, nothing could keep me away, I was in my element. When I got home in the evenings after cooking the children’s tea, I would then get out my paints and work at stuff at home. 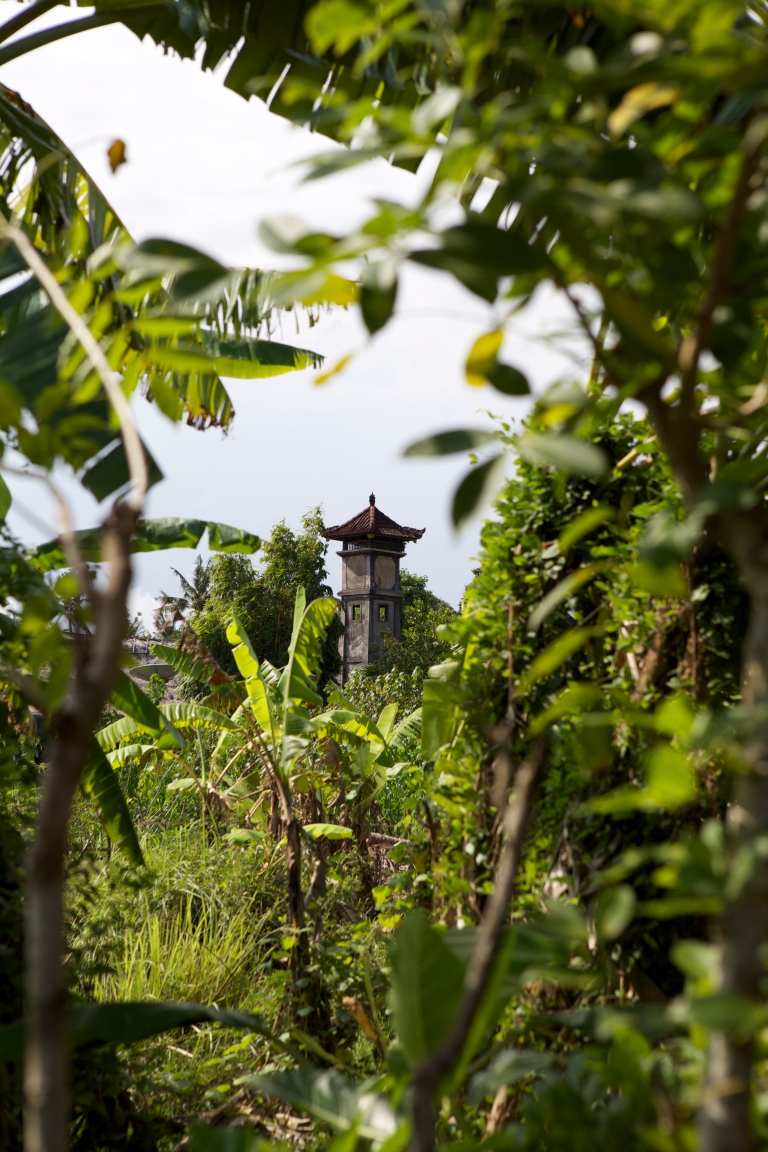 By the end of the year I was offered a place at Leeds Met to do my BA in Fine Art. There were only a few places going that year and I was lucky enough to get one. The rest as they say is history.

Now whether or not you believe in Pollux and Castor or whether you think that it’s just a load of old bollocks and pasta is up to you, but there is no denying that from the moment that I decided to make an appointment to see the astrologer, and then followed her advice, my life made a complete turn around. I have never been back to an astrologer since, but I do keep an eye on what the planets are up to and I do believe in following the phases of the Moon. It’s no coincidence that Hindu’s use the Moon’s phases to mark out propitious days for marriage, festivals and holidays. I’ve always been interested in the Moon, and years ago, when I suddenly had a wild fancy to sail a boat around the British Isles, I took a RYA yacht master course which although was way above my capabilities due to the math’s, I did learn all about the gravitational pull of the Moon and the ebb and flow of the tides. I admit that it was one of my nuttier ideas, not least because I get very seasick, and, I’ve never had a boat, but it did teach me about the power of the Moon and since then I’ve always had huge respect for it.

These days if there is something important that I’m going to do like get re- married, sign a contract, move into a new house, or go and live on the other side of the world, I always make sure that it happens on a new moon or a waxing moon. You may think I’m stark raving mad and indeed I maybe, but so far it’s worked for me which is why this Saturday, the Irishman and I shall be signing a rental contract for a banana field on Bali.  We have big plans for this banana field, very big plans, and if we pull them off it will be an absolute dream come true for us both. I’m not going to count my chickens until they’re hatched but please watch this space and hopefully in the next few months something will be starting to happen. There may even be some pigs involved.

I’d be very interested to know what you think. Do you believe in these things? in Pollux and Castor, the Moon, the planets? or do you think it’s just a load of bollocks and pasta? I’d love to have your comments!