Yesterdays trip back to the kampung turned into something of a family outing. Wayan’s 83 year old mother, Wayan and her 17 year old son, wanted to join us on the outing. And why not? The more the merrier as far as I’m concerned. I hired a larger car to accomodate us all and made up a picnic. Everyone was excited as we set off and things were going splendidly until Wayan’s mother began feeling car sick. This dear old lady has only ever been inside a car a couple of times in her life.  The last time she visited Wayan’s in-laws kampung was 18 years ago and that was a 2 hr journey on the back of a moped. No surprise then that with the winding, jungle roads and long journey she started to visibly turn green. Eventually after a number of emergency stops we arrived.  Serena and I were whisked away by the neighbours and invited into their homes. We where proudly shown bedrooms, living areas and endless family photos. It was quite overwhelming and very touching. Bananas, water and krupuk (Indonesian crackers) were placed into our hands. Judging from the excitement, I suspect that we maybe the first westerners to ever visit this kampung. We stayed briefly to say hello to everyone and then left the family to their happy reunion. Our plan was to make a circular walking tour of the perimeter of the jungle and end up back at the kampung.

I’m not going to lie, geography is not my strong point and clearly neither is orientation, we ended up getting horribly lost. We never made it back to the kampung, instead we had to be rescued from the outskirts of Ubud. I have no idea how many miles we trekked but since we were out for over 3hrs it was probably a fair distance.

Here are just a few of the wonderful sights that we saw along the way. 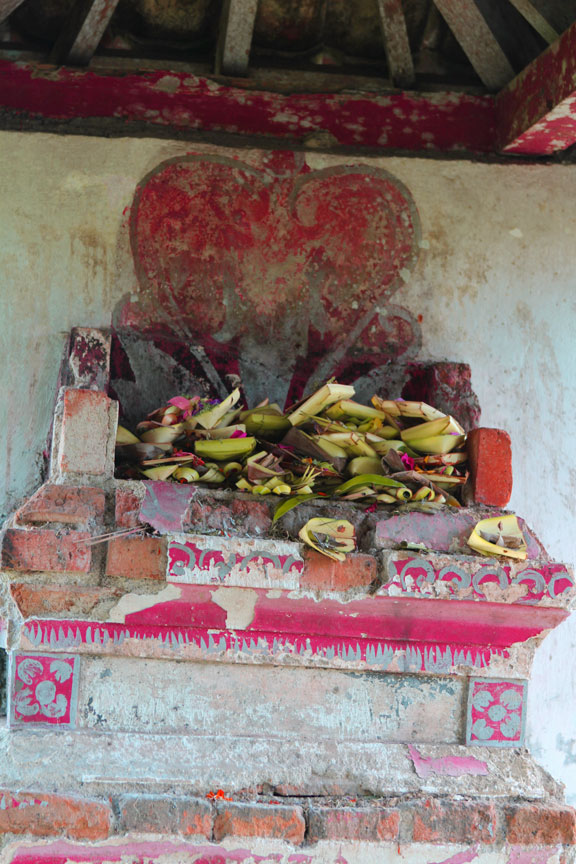 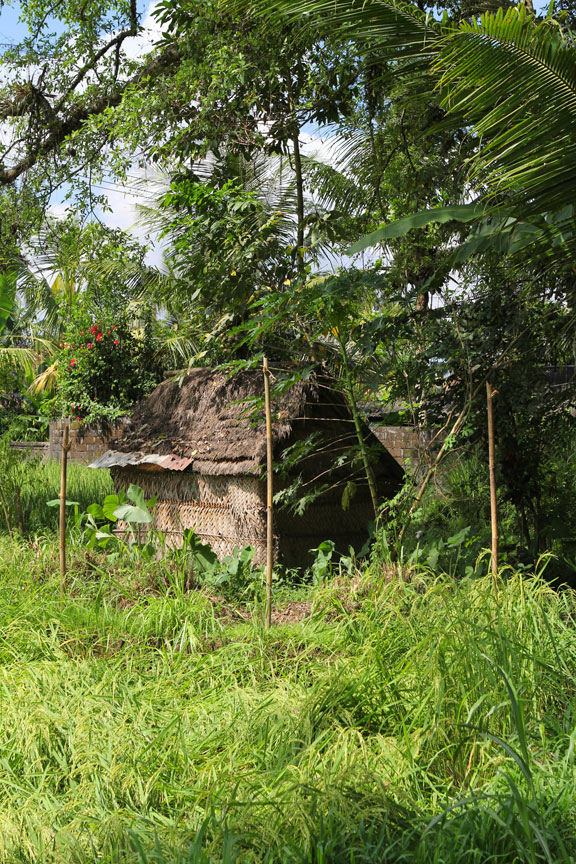 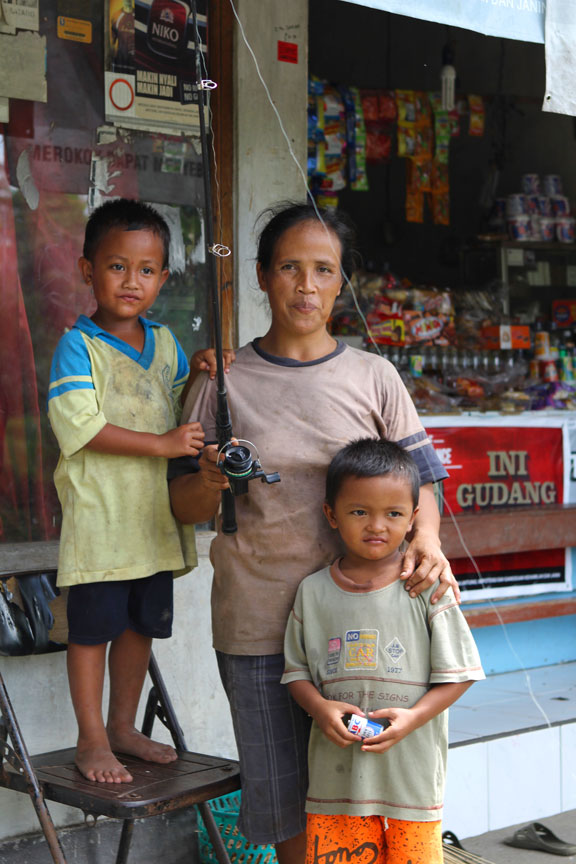 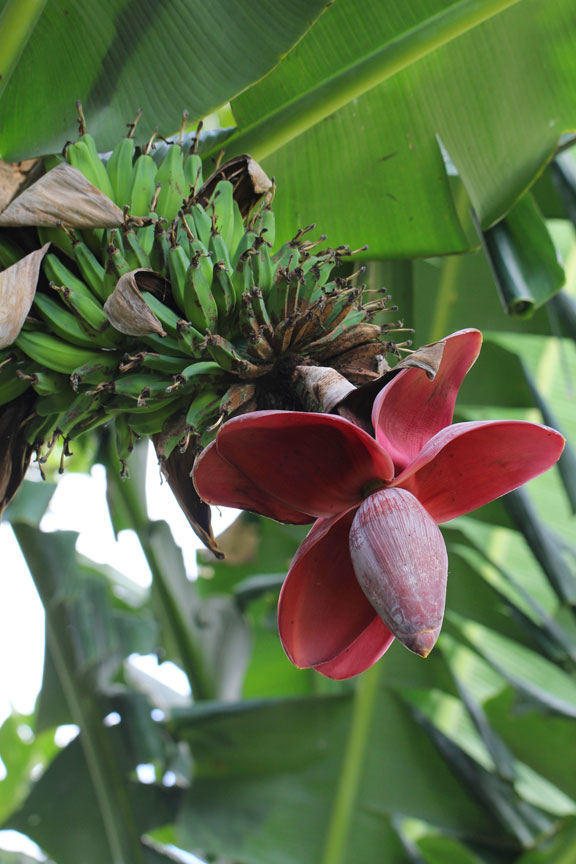 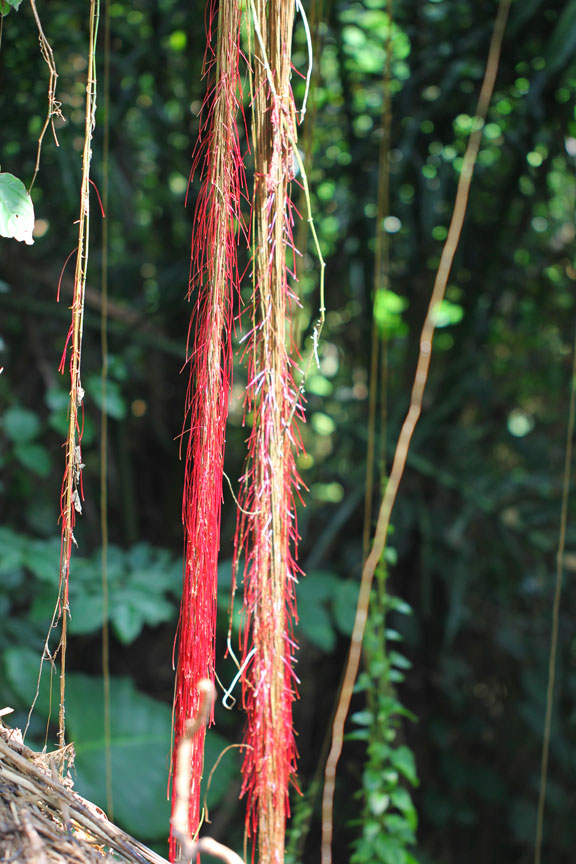 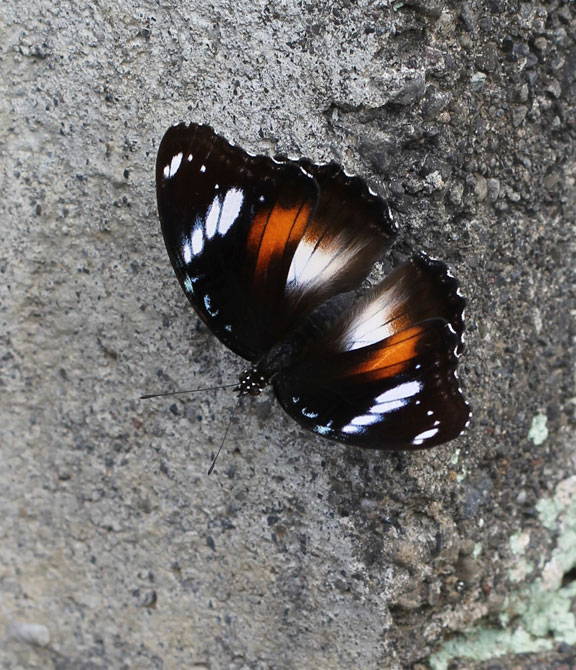 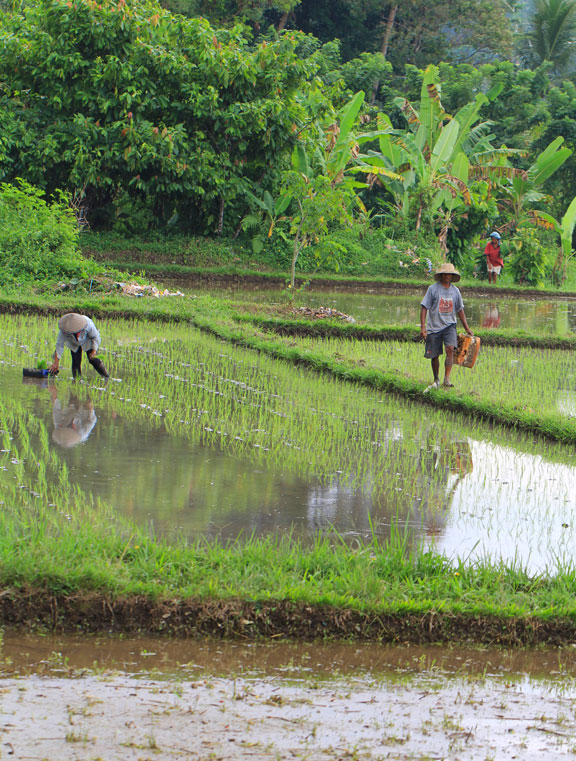 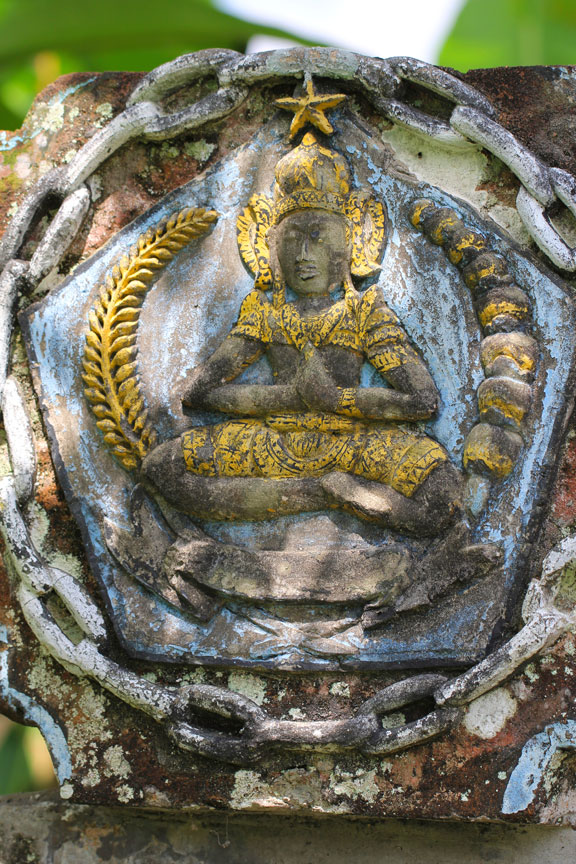 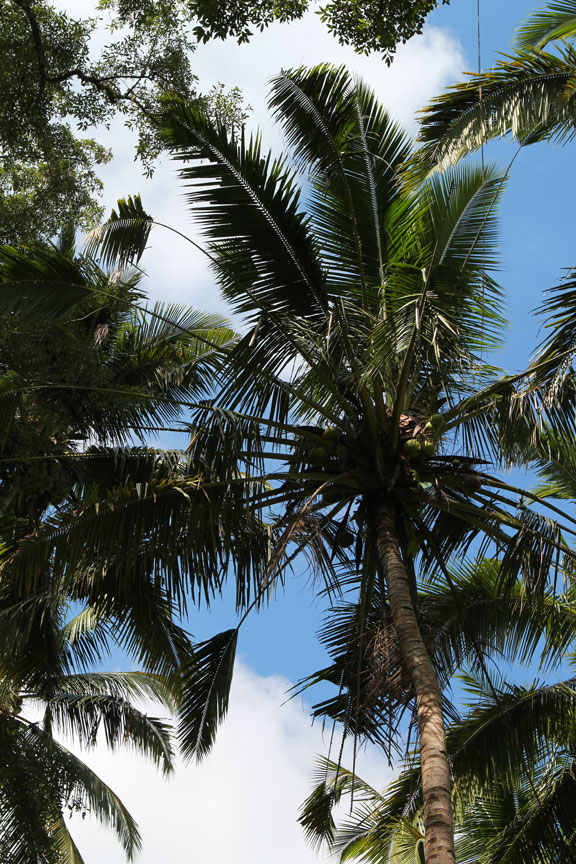 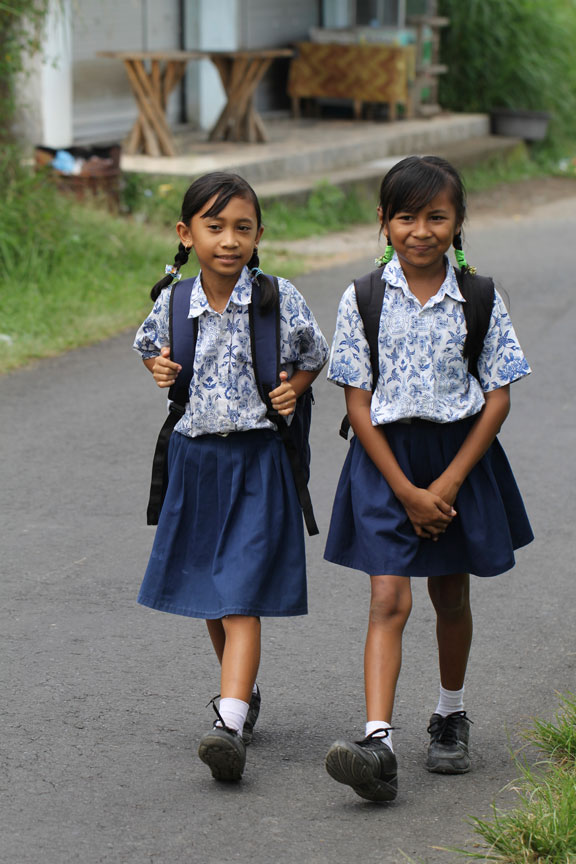