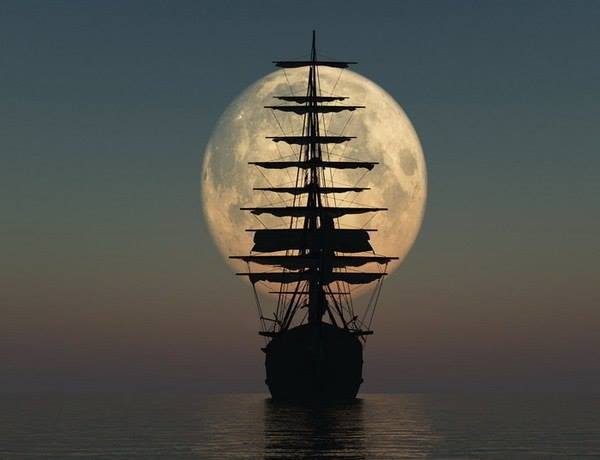 I know Irishman meant well and was only trying to offer encouragement by telling me that Thomas Jefferson  taught himself Spanish in nineteen days, but did I really need to hear it? I’m pretty sure that the 3rd President of The United States Of America did not have the advantage that I do of a full set of Paul Noble CD’s.  What the hell was his secret then to mastering the Spanish lingo in little more than the time it takes to scoff a few tortillas?

Green with envy, and intrigued by Mr. J’s success Miss Marple here felt a burning desire to investigate further. I didn’t have to search too long to find my answer. It would appear that Thomas was in the doldrums; stuck on a ship mid-Atlantic and bound for France. There, in the bowels of his cabin, with nothing to distract him save the odd rat scuttling along the rafters and a couple of bouts of seasickness, he taught himself fluent Espanol. Apparently he had a Spanish grammar, and a friend had lent him a dog-eared copy of Don Quixote. Well hats off to Mr. Jefferson, because after 2 months of half-hearted studying, I’d be lucky now if I could order a beer or make a reservation for a hotel room without fucking it up in some way.

I admit to having the attention span of Daffy Duck and no compunction whatsoever in finding displacement activities when the going gets tough; so it’s quite clear to me now that the only way I shall ever master Spanish is, if I follow in Thomas Jefferson’s fine example and book myself a 3 week cruise. There, safely installed in my berth, I promise to put my headphones on and listen assiduously to the dulcet tones of Paul Noble. I vow that from the moment I wake, until the sun is over the yardarm, I shall not leave my cabin. After that, you know where you can find me.

Here is a link to an amusing article written by Kate Kellaway in The Guardian. She describes how she got on with her Paul Noble cd’s. Definitely worth a read if you a moment.