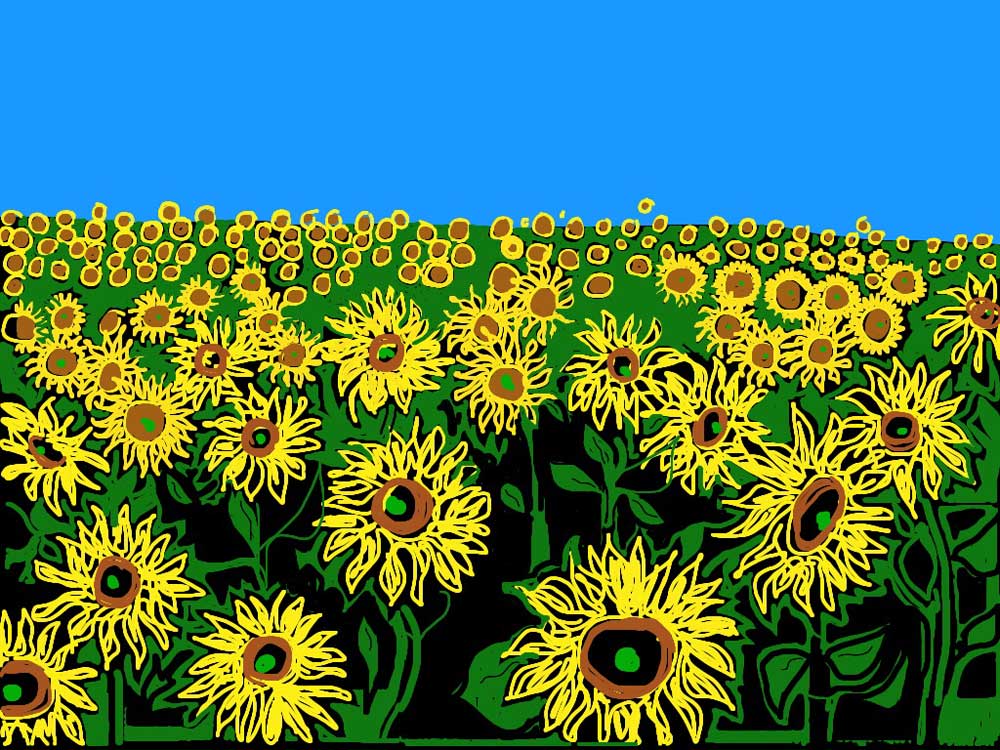 Our Internet has been playing up, again. Nothing unusual but it is frustrating as we are dependant on it for work and keeping in touch with life on the other side of the mountain. I have a feeling that part of the problem is that we are on the most basic tariff, the one where you are paying for just one hamster (probably quite an elderly one) to run round the wheel, which then generates whatever it is that gets the Internet inside the house. I also have a feeling that Antonia and Paco share the hamster with us. If our Internet isn’t working, theirs generally is and vice versa. My other thought is that possibly our Internet hamster has gone on holiday – July/August seems to be one long holiday here. Take our Post lady for example; she’s been on holiday for weeks. Before she left she told us that any mail that came for us while she was away would be left at the bar. ‘No problema, that’s coolio’ we said and then remembered that when we say coolio it’s often mistaken for culo which means arse. 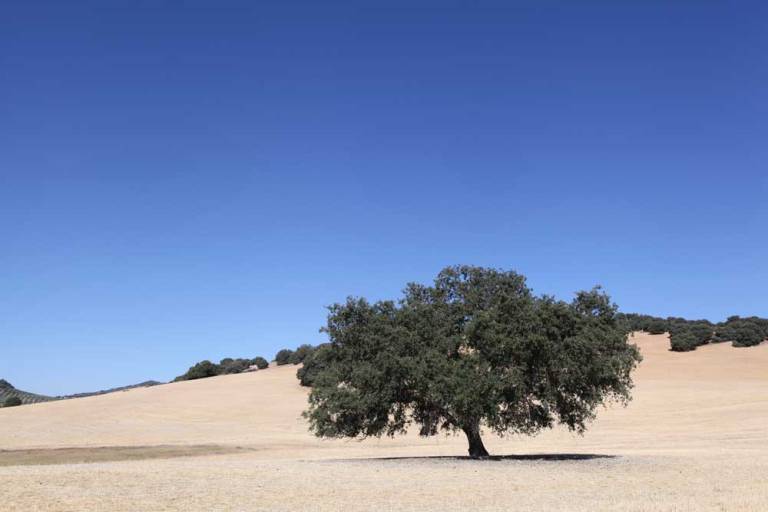 In these days of electronic mail it’s a rare thing to get proper post. Like most people, the only paper mail we generally receive is letters from the bank, bills, credit card statements, that sort of thing, so we were totally coolio about our Post lady going away for her holidays and never gave our mail another thought until that is, Irishman ordered a rather snazzy new shirt on-line. The Parisian shirt company promised to deliver the shirt by Fed-Ex to our door. Quelle surprise then when I received a message out of the blue on Facebook from my hairdresser. ‘Hola lottie tengo un paquete en la peluquería para peter.

Unless Irishman had bitten the bullet and ordered a toupee, I could only imagine that this ‘paquete’ was his new shirt but why pray tell, was it at a hairdressers, 12 kilometres away and not being delivered to the door by a tall, handsome Fed-Ex motor bike courier in leathers? I sent a message back thanking her for letting me know and said that I’d be over the next day to collect it. Well the wonders of the jungle telegraph are such that I never did have to go in to Alcala La Real to collect the parcel. A couple of hours later Paco the bar owner came round sporting a new, short back and sides and handed Irishman his parcel. What happened to the Fed-Ex man still remains something of a mystery though it’s not beyond the realms of possibility that he got side-tracked with the pretty hairdresser in town…

Yesterday morning I was doing some drawings when I heard ‘Little Jose’ at the door. ‘Come in’ I shouted putting down my pencils and paints. ‘Little Jose’ excitedly produced a postcard from his pocket. ‘It’s from Malta’ he said showing me the stamp for confirmation and then the picture on the front. He was most animated, excitedly pointing to the picture and then seeing that I had paintbrushes in my hand, took it upon himself to read out the message that was written in English on the back. It was then that the penny dropped and I realised that the postcard was for us. After ‘Little Jose’ had left, it did occur to me that our postcard from Malta may very well have done the rounds in the village before being delivered to its final address. At this time of year, not a lot happens in the village so you can imagine that a postcard from Malta is considered a huge event. The marvel of Spanish mail is that regardless of whether or not our Post lady is sunning her self on the Costa’s, thanks to good neighbours our post always gets here in the end albeit not via a conventional route.

39 thoughts on “Snail Mail And A Postcard From Malta”